With the series finale of Shadowhunters kicking off tonight, I thought it would be fun to look back at the past 3 seasons in memes.  I’ve loved covering this show.  I’m a fan of the novels who grew to be a fan of the show.  Is Shadowhunters perfect?  No.  But maybe that’s what makes it endearing.  And oh so funny for memes…

Clary met totally hot Jace and ended up in the City of Bones learning all about Shadowhunters and their games. 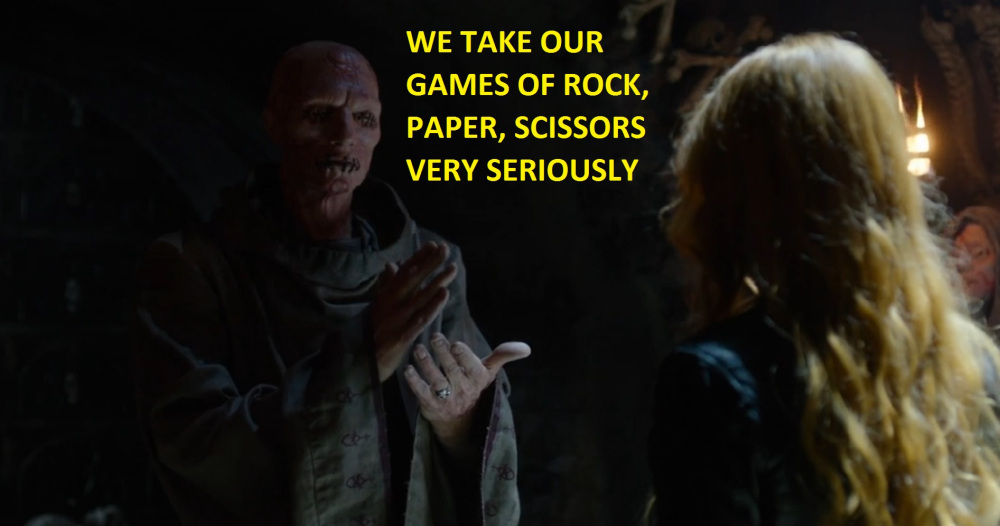 We learned the show was going to be full of ridiculously attractive people.

That Valentine was hiding out in Chernobyl  (gag, I hated this storyline) …

And that the TV show was going to chuck the book out the window.

Jace is missing.  Clary can’t quite fit in.  And Alec is depressed… 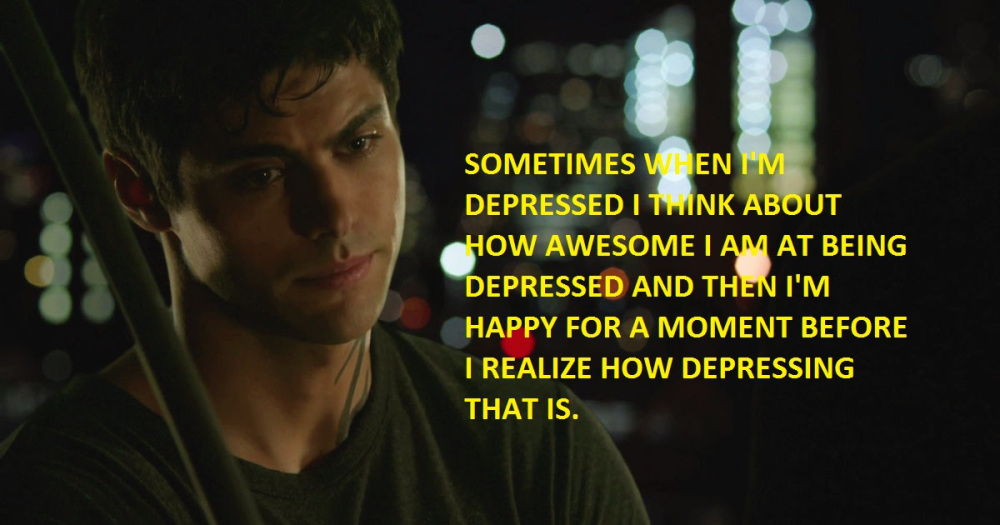 …and he still has issues with Clary.

But she saves Jace. 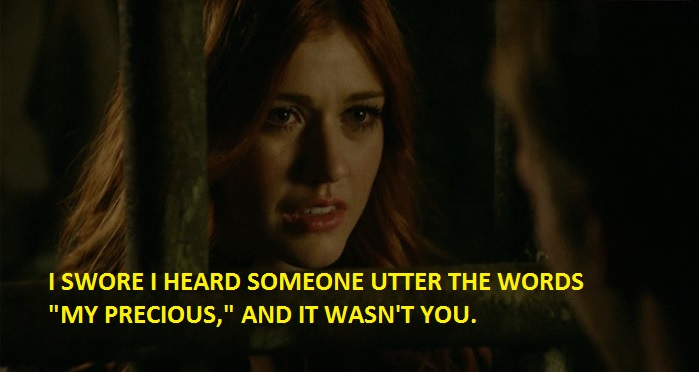 Who jumps right back into things. 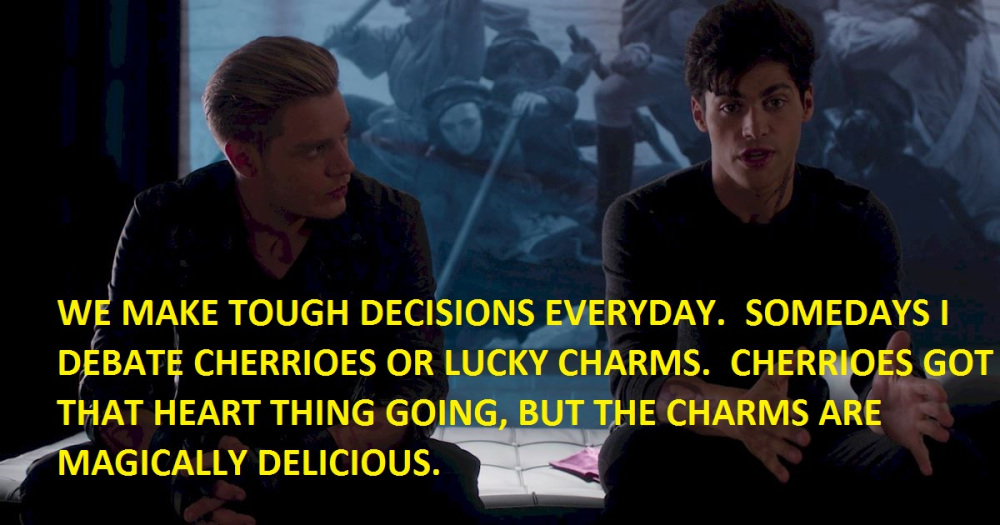 We saw the introduction of Sebastian.

And the end of Chernobyl. 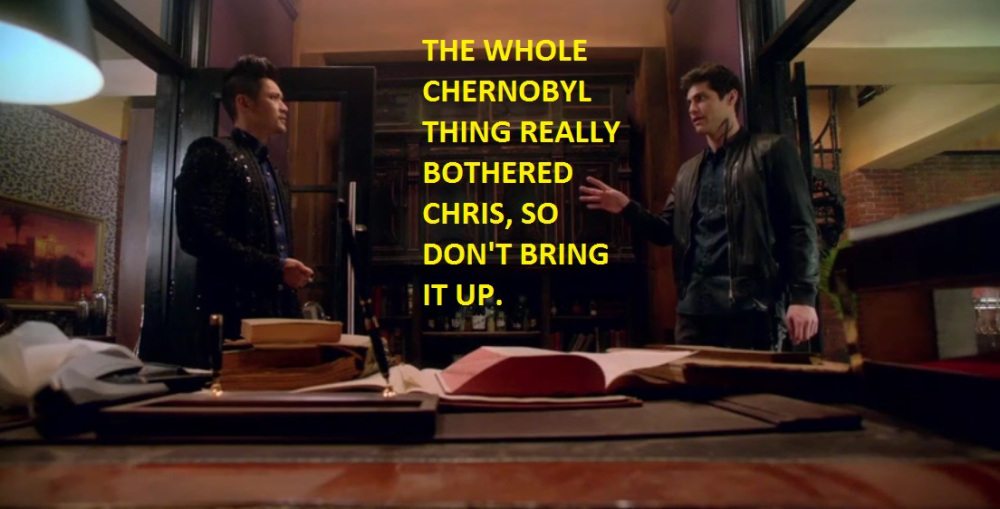 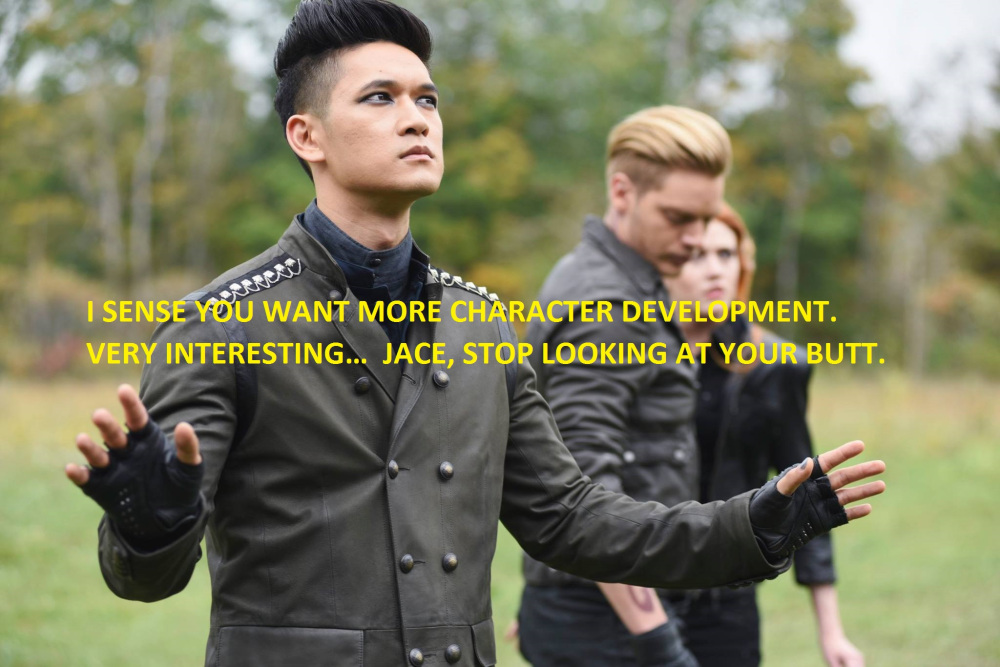 There was sexual tension all around. 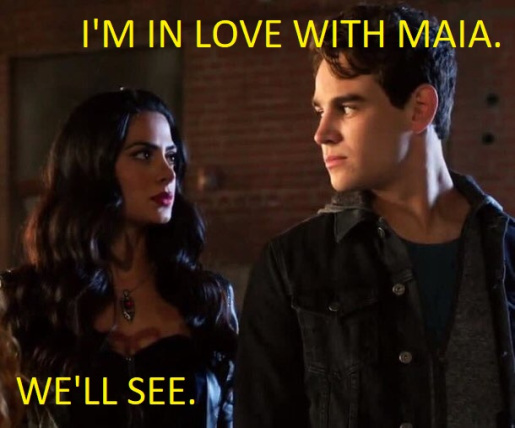 Maryse is no longer a Shadowhunter. 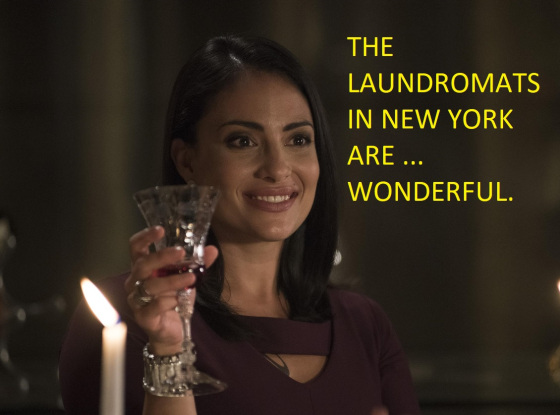 And we thought Jace was going to leave with Sebastian. 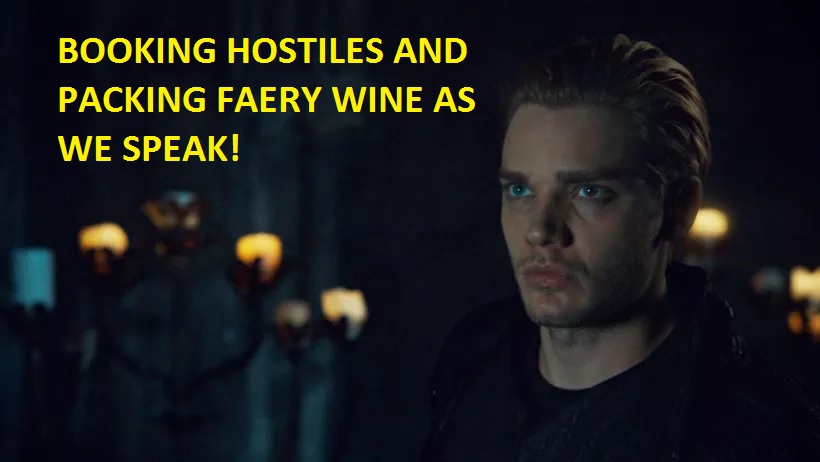 But Shadowhunters pulled a twister-roo on us that we should’ve seen coming. Clary disappeared with Sebastian and now only one thing will stand in the way of Jace… 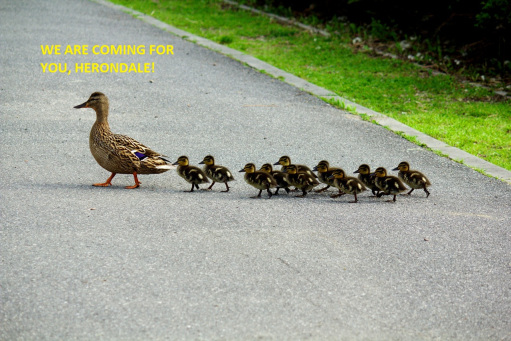