Welcome to another installment of Adaptation Watch (AW), where we let you know what books are being adapted to film or TV next month.  This AW brings us two new, but drastically different, films based on the best-selling novels: Nerve and The Light Between Oceans. 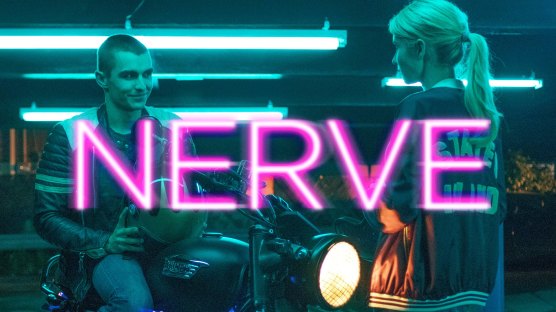 Nerve, bumped up from its original release date to July 27th, is based on the book by Jeanne Ryan.  It looks to be a cross between Pokemon Go and The Hunger Games.

Rebecca and I actually saw this trailer before watching Me Before You.  It was fun.  It was exciting.  It was way too damn long for a trailer!  By the end of it I pretty much figured out the entire storyline and felt like I had seen the film, which stars Emma Roberts and Dave Franco.  It’s sure to hit a note with the teen to twenties crowd, which may be why the release date got bumped up – pack them in during the summer before school starts.  I’m on the fence about this film.  It could be a ton of popcorn, edge of your seat fun.  But I already know she pulls a gun on him in a final Gladiator showdown, which kills the suspense.  Thanks, damn trailer!

The Light Between Oceans stars Academy-Award winners Alicia Vikander (The Danish Girl) and Rachel Weisz (The Constant Gardner) and Academy-Award nominated actor Michael Fassbender (Steve Jobs).  It’s based on the debut novel by M.L. Steadman.  After WWI, Australians Tom and Isabel Sherbourne move into a remote lighthouse to escape the aftermath of the trenches and start a family.  But after multiple miscarriages, a child isn’t in their future – until a boat washes ashore on their lonely island with a dead man and a crying baby.  The couple raises the child as their own.  A few years later while visiting the mainland, they run into the child’s real mother, and the moral debate begins.

The novel has won a number of awards, including ABIA (Australian Book Industry Award) awards for Best Newcomer, Best Literary Novel, and Book of the Year.  I’m sure with the caliber of actors and the heart-wrenching subject matter, the film could acquire some awards too. It debuts September 2nd. 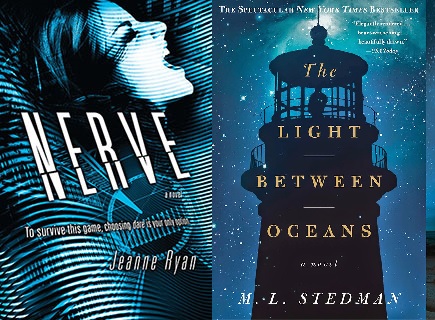